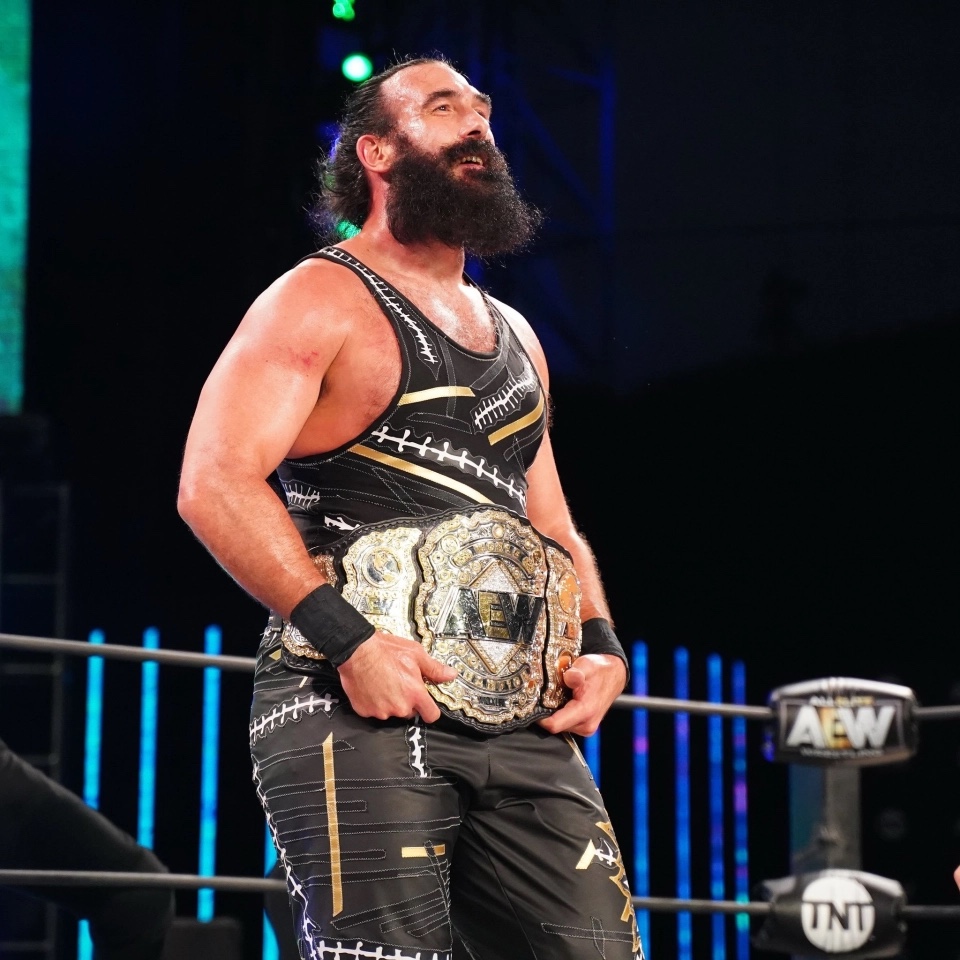 Sometimes celebrities pass away, and there is a large sense of personal loss for people like you or me. People mourn. The whole world might mourn. Folks who have never met the recently deceased will take the loss harder than if it had been a relative of theirs.

I’ll be honest… I’ve never been the person who feels much of anything when a famous person dies. To me, it’s just another person I don’t know who passed on, and that happens hundreds of times a day. What does it matter to me if it was someone who used to be on a TV show or someone in Oklahoma I had never known? Maybe my emotional functionality is broken, but the passing of a public figure elicits little more than a “Oh, that’s too bad” from me, and then I move on with my life.

It was a long-standing joke (“joke”) of mine that the only such person who could die where I would feel personally impacted was Stan Lee. And that is just because he basically co-created so much of what is important in my life, and he was the first person about whom I thought “That’s what I want to be when I grow up”.

And you know what happened? Stan did end up leaving us, and I thought “Oh, that’s too bad” and went on with my life. So even then, after all of the times I said it would be the case, it didn’t actually end up being true.

But then… AEW and former WWE star Brodie Lee (formerly Luke Harper; real name Jon Huber) passed away this past week, and I have not been able to stop thinking about it. So what is it this time that’s getting to me?

I don’t mean to imply that I have cried or even been particularly devastated by his passing. But I just think about it all of the time now. I was never even a particularly huge fan of Brodie’s; I liked him well enough, but if you had asked me three months ago to name every wrestler in the world by how big of a fan of his or hers I was, it would have taken me a while to get to him.

And yet… he’s still stuck in my head.

Maybe it’s the tragedy of it all. He was seemingly a perfectly healthy individual who suddenly came down with a mysterious ailment and would be dead from it within two months. From the top of his game to… gone. In two months. And he was 41 years old. That’s one year older than I am! God, he had a wife named Amanda. That’s my wife’s name! How would she react if I went from Everything’s Hunky-Dory to Gone in two months? How do you even cope with that? And we don’t even have kids; we just have cats! Brodie left behind an 8 year old and a 3 year old.

And yet… there’s STILL more to it than just that. Because, again, people die tragically all the time everywhere. What happened to Brodie and his family is devastating, but it’s not brand new. Young, healthy people die.

You know what it must be then? It’s the absolute outpouring of sentiment and stories from the people who knew the man. I read these Tweets and stories almost addictively, and it’s so easy to see that Brodie was a beloved human being who did everything he could for everyone else, and he left enormous emotional impacts of whomever he met. He truly seemed to be every bit the compassionate, big-hearted, devoted, and funny person to which we should all strive.

When I was a kid reading comic books, I thought “That’s what I want to be” when I read about Stan Lee. I wanted to be imaginative and charming and creative. But now I’m a 40 year old man, and you know what? Brodie Lee is what I want to be.

This isn’t an entirely new sentiment in the broad sense. Don’t we all struggle with “Who We Are” vs “Who We Want To Be”? I know I have. I have approximately one tattoo, and it’s a Blue Lantern Corps logo on my upper arm. I got it not because I thought it was a neat symbol, but because I wanted it as a reminder of who I want to be. I wrestle a lot with some of my more negative personality traits, but the idea is that whenever I see my arm, I’ll remember my best trait–my hopefulness–and All Will Be Well.

Would people say the kinds of things about me that others are saying about Brodie Lee? Sure, some. Absolutely. (Maybe?) But I am prone to anger. I give in to resentment and pride. I can be wildly self-righteous and vengeful. I know who I am and what I do, but that doesn’t make it any easier to just… not be that. It’s a conflict every day. Some days the Blue Lantern wins, but… a lot of times, it doesn’t. I’ve alienated people in my life, and I’ve allowed others to alienate me. I struggle with the fact that I will apologize easily, almost to a fault–even when I am sure I’m not wrong, I will apologize–but I don’t forgive readily at all.

And then I read all of these stories online, this constant influx of tales about the human being Jon Huber was, and I genuinely worry that I’m not living up to my own ideals as often as I would like. I am sure the man himself had flaws–we all have something we wish we could change–but he had to have been doing something amazingly right for all of these people to have the same loving tales about him.

I have a-whole-nother arm, man. Maybe in the COVID vaccine era, I will get a Brodie Lee tattoo on it! That way I have TWO reminders of how I want my days to go. Right arm, left arm… okay, time to go be a better person!

That’s a… I’m not really going to do that. For one, people will tell you tattoos don’t really hurt that much, but they are abominable liars. I was miserable the whole time (though I am, admittedly, a coward, and I don’t have any problem with THAT part of my personality). And besides that… what an odd tattoo that would be! Just a big hairy guy with wild eyes. Probably everyone would be like “Why do you have Charles Manson tattooed on you?”, and then they would slowly edge away from me and tell their children not to talk to me. Not ideal. Sorry, Mr. Brodie Lee.

But where does that leave me? I feel like I have mostly meandered on here. It’s just strange to feel this impacted by the passing of someone I didn’t know. It’s a new feeling. Brodie Lee died a year older than I am now, and look at the impact he had on people. What have I done to have people feel the same about me? I don’t know, but it can’t be too late to try, right?

Wow, this is the second oddly sentimental article I’ve written in the last month or so. Turning 40 in November has really brought me down, folks! I’ll try to stick to making fun of movies and comics and wrestling for a bit to allow us all to recuperate.

Thanks for reading this, though; it does mean a lot to me. I know it might not have been informative or entertaining, but it WAS weighing on me. And next time you see me trolling Steelers fans or something online, remind me that I should be acting more like The Exalted One.

2 thoughts on “Hope, Me, and Brodie Lee”