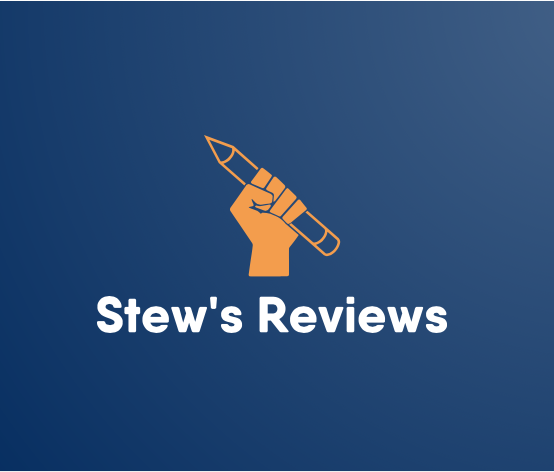 I haven’t done enough “older” comics on these reviews, and I recognize that. There’s a perfectly good reason for it, though, and it’s that, uh, I don’t tend to love them. And I judge them more harshly because of that.

It’s not an across-the-board thing, obviously—what is?—but it’s there. A lot of 60’s and 70’s era titles have similar conventions running through them that just bug me as a reader. Not so much when I was a kid and I was getting into older comics to supplement the late 80’s books I grew up (ah, back when it was possible to think “Well, I’m going to feasibly learn Spider-Man’s entire history in the next two hours”), but as I got older, I grew a little weary of the narrative boxes explaining to me what the art should have been showing, as well as characters thinking about doing something, leading up to emphatically yelling “AND I WILL!” or something like that.

Man, I should try that at work. I’ve really got to process this difficult case or my clients will be upset “… AND I WILL!” Whereupon, I will, I don’t know, type extra aggressively or something. Heroically. Triumphantly! Adverbs.

Protagonists: Ms. Marvel (aka Binary, aka Warbird, aka Captain Marvel, aka Carol Danvers)

I’ve recently become a bigger fan of Carol Danvers than I had been before, not the smallest reason of which is that my friend demanded the Halloween party I host every year be Avengers-themed this past year, and I talked my wife into going in the old black leather Warbird outfit, and I was super excited for that. A few years back, we went as Spider-Man and Black Cat, and she is just the best. We were also Lion-O and Cheetara between there, but that was her year to choose.

Speaking of costumes (and yes, I am super bad at talking about actual comic depth sometimes, but I always eventually get there), I was not familiar with the costume that Carol wears at the beginning of this series. When I see that costume, I think of Moonstone from the Dark Avengers era. It’s just curious to see that look for Ms. Marvel when she has had so many other classic, iconic costumes over the ages. What a design, too. Covered arms and a scarf, but a completely bare midriff and legs. Must be for a strong winter in Miami… or a really strong summer in Moscow.

As for the book itself, it’s some pretty basic 1970’s comics stuff. A lot of the point I labored over above with either narrative blocks telling me what is happening and what everyone is thinking or main characters thinking out everything they are doing. Is that even how thoughts work? This is why telepaths have it so easy in comics, I guess; everyone is always very cleanly thinking what they need to do next. It weighs on you as you read it, and you just end up wanting the book to speak for itself or leave a little mystery. I’ve gotten into this with my cohorts on my podcast before, but it’s just the kind of stuff that feels like (sorry) bad writing to me. At least corny writing.

There is a short-lived mystery, though, as initially, not only are Carol and Ms. Marvel unaware that they are each other (with the more Kree-like Ms. Marvel being a sort of fugue state for Carol when her seventh sense detects danger), but even the reader isn’t let right in on that fact. It’s not particularly drawn out, though, as everything is revealed in the first three issues or so. It feels like this was a swing-and-a-miss because, hell, either really draw that mystery out—IS Carol Danvers actually Ms. Marvel, or was it all a coincidence?—or just mail it in right away. Here it begs of being a time killer of a conundrum to pad the introduction.

See? She did the “thinking-into-yelling” thing.

Credit to Ms. Marvel for going the “use Spider-Man to boost sales for a new book” route in the least direct way possible, as the comic features a slew of Spidey-adjacent characters as recurring support without shoe-horning in Spidey himself too often, too quickly. Carol strikes up a friendship with Mary Jane Watson and gets a job working under J. Jonah Jameson, in an incredibly un-nuanced take on his brand (he goes as far as to decry that he hates ALL superheroes and wants to see them all taken down). She even fights Scorpion right out of the gate as her first real test, which is just good booking, putting the newbie over an established rogue of a main draw character, but not one who would be embarrassed by the loss (he wrote, as if these are real people being directed by Vince McMahon).

It goes on from there with other bland encounters, and the bulk of the drama comes in the form of Carol and Ms. Marvel learning to work “together”. It’s shocking to me that this was written by Chris Claremont because it’s all so generic, and nothing ver comes across as particularly dire.

Talking Point: I’ve been relatively hard on what was essentially standard practices at the time in which this book was published, and admittedly, all decades’ eras of comics have their luster and their and their dullness. So, all told, what decade (or “age”, if you will) is your favorite from which to read comics? And your least favorite?

This is a nondescript 70’s era superhero funnybook, no more and probably no less. It is a lot of color-by-numbers as far as the writing goes, to the point where I’m going to re-read Claremont’s run on Uncanny X-Men to wash this uninspired work out of my head. The art is pretty exciting, though; I love both of the Buscemas a great deal.